Recently on my search for people who contribute to the music scene aside from bands I had the chance to speak to Tanja and you will find out more in the interview below.


Thank you for taking the time to answer my questions.

Could you give the readers a quick introduction as to who you are?

Tell me about your introduction to metal music, was it something you grew up with or was it later in life that you discovered it?

Definitely grew up with. Mom was and still is a hard rock/heavy metal -fan so I've heard a lot of stuff like Rainbow, Whitesnake, WASP, Iron Maiden etc. throughout my childhood.

What was your first vinyl purchase that wasn't of the metal genre?

I've noticed you're a big fan of King Diamond/Mercyful Fate, do you have the whole discography and any first presses at all?

I'm still missing Abigail II from King. It's been on my shopping list for way too long. Which is dumb because it's actually a pretty good album if you don't compare it to the first Abigail.
There's also three EPs that I'm missing: Tea, Welcome Home and Eye of the Witch. From Mercyful Fate I have all the official vinyl releases. Most of the albums that I have are first presses since it's not very difficult to find original King Diamond-/Mercyful Fate-albums. 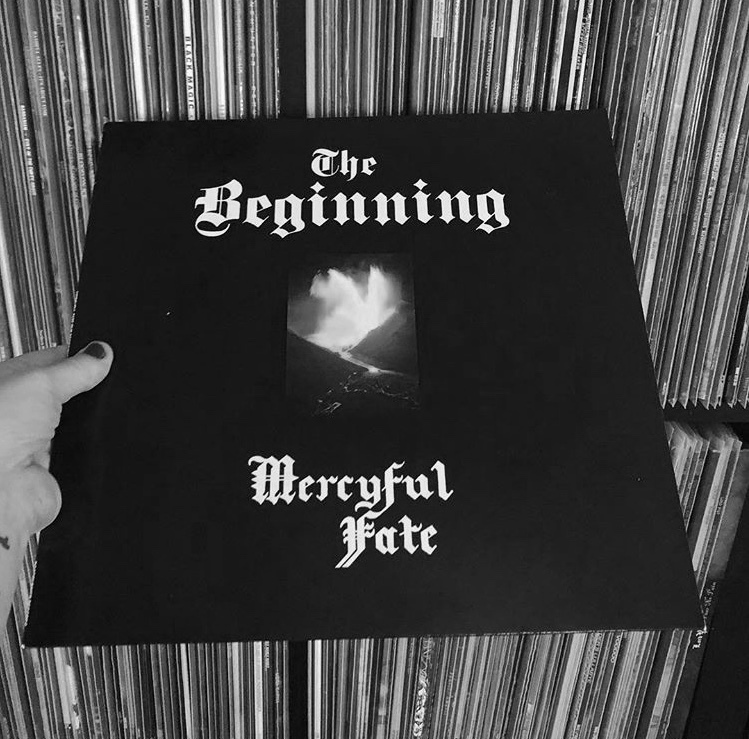 Do you think you could put a number on how many records are in your collection?

Around one thousand. There's some albums that I haven't added there yet so it's probably a bit more. 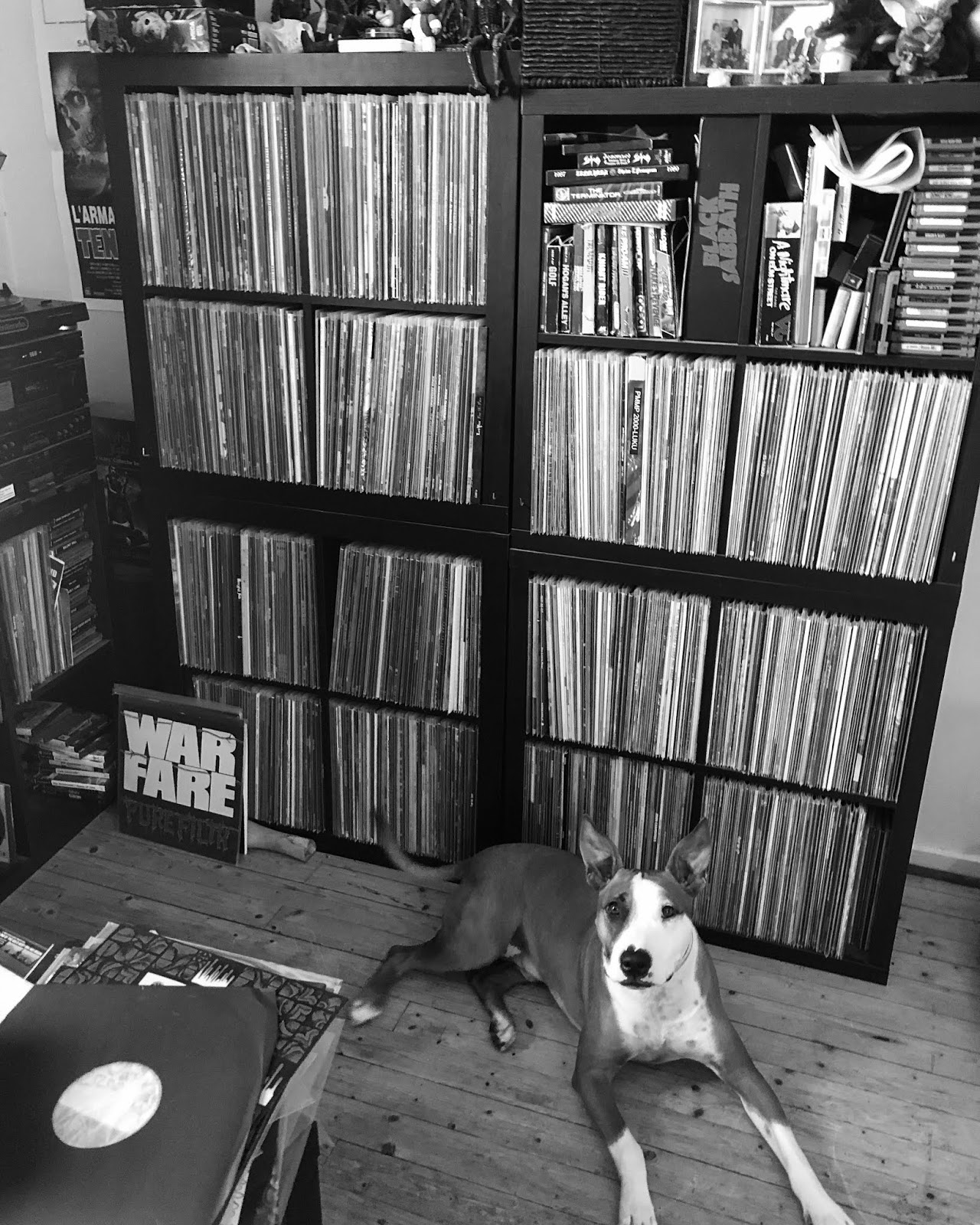 You're quite the fan of black metal as well and I do focus on that mainly throughout my site, what would you say your top 5 black metal records are in your collection?

When it comes to buying records some people look for what could be seen as 'rare', would you say you have any rare records at all?

I have some that have gotten a lot more expensive since I've bought them but I wouldn't say rare. I like to focus on buying good music instead of collecting rare stuff.

Onto live music, what bands have you seen recently that have really impressed you?

Vargrav, Sargeist, Morgal, Hail Conjurer and ZZ Top! Those are bands that I've seen this year that have been really really good live.

What's the main priority on your want list for records right now?

Black Magick SS-Kaleidoscope Dreams. Love that album but STILL don't have the vinyl. 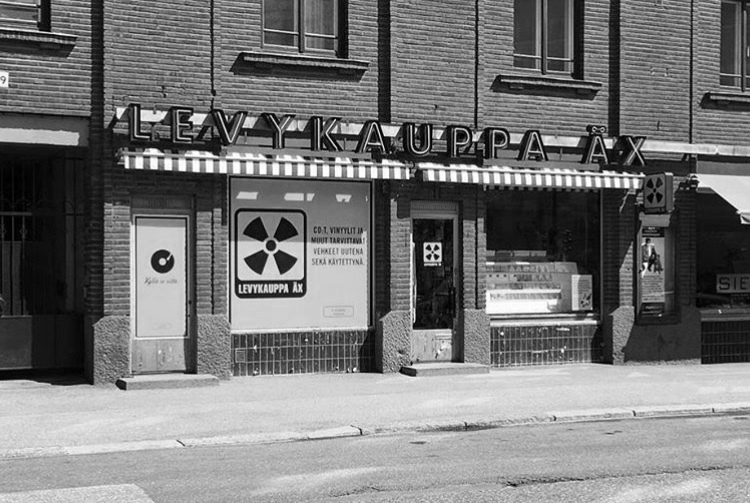