An interview with Tarkan from Kull 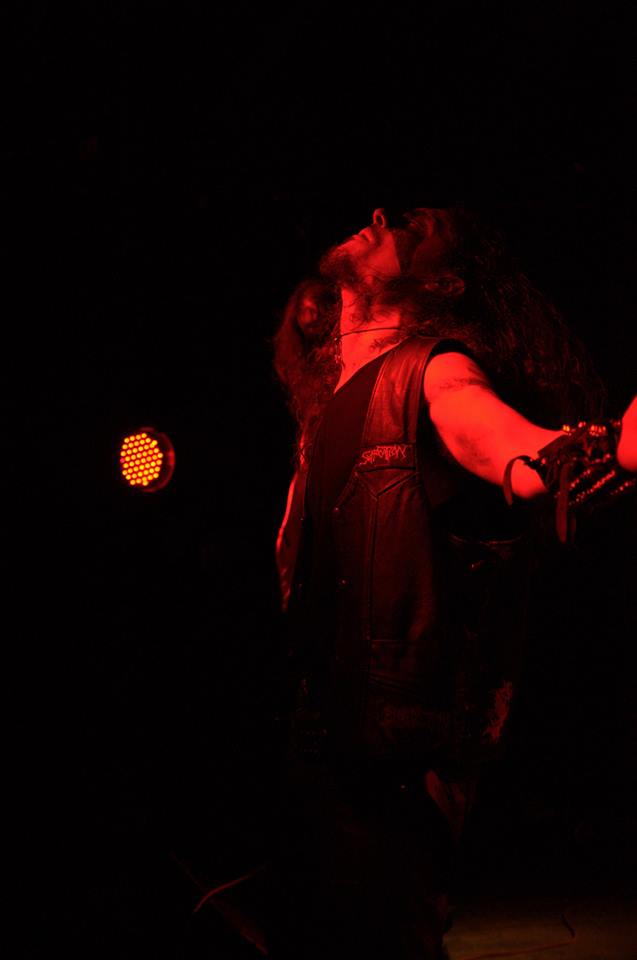 Recently I spoke to Tarkan from Kull.

Kull released an album in May titled Exile which you can find below.

I now present to you my interview with Tarkan.

Could you introduce the band and yourself.

If you’re familiar with Bal-Sagoth then many of us don’t need an introduction:  Jonny & Chris Maudling – the backbone of Bal-Sagoth’s musical outpourings, composers, producers, synths and guitars respectively; Mac, long time member and friend of the band – he was with Sagoth in the early days and has been a soldier whenever he was called into action.
Wak (drums) introduced to Sagoth through Extreme Maggot Infestation / Dyscaphia when recording material at Wayland’s Forge Studios.
Originally called upon for live shows, he became a member of the last Sagoth lineup before naturally transitioning into Kull.  Finally, there’s me – Tarkan – founder, guitarist & backing vox for the previously mentioned unsigned acts Extreme Maggot Infestation & Dyscaphia.
I met the guys back in 2000 when I moved to Sheffield, quickly became drinking buddies and friends.
Much later was called upon to help out live and subsequently jammed and drank our way into the emergent entity which became Kull.

From the ashes of Bal-Sagoth rises Kull at what point did you decide that Kull would be the next step for you all?

For a long time there wasn’t really anything but jamming old Bal-Sagoth tunes and drinking.
In those early days there was no great plan of attack.  Just people passionate about the music having fun.
However, when you have individuals continually wanting to change, develop, experiment and create, it’s kind of inevitable that new material will gradually worm it’s way into the collective consciousness of the band.

The first track to be composed was actually Pax Imperialis which, I think, we approached in a more slap-dash fashion than many and I think that track still retains a somewhat punky aesthetic.

Chris and Jonny put a demo of the track together and I was there at each stage to see the developing track and start writing lyrics which would fit with the feel of the composition.

Once we had a solid demo of that track, it was kind of inevitable that the next would follow.  Before we were really aware, the as-yet-to-be-named band had come into being.

Your album Exile was released back in May, how would you describe the creative process of the album in a whole?

I think the best way to describe it is “tumultuous”!  Seemingly boundless creativity hitting the occasional brick wall of life events putting on the brakes when all we wanted was to move forwards.
It was an arduous journey, as many of those who followed us from our initial announcements about the formation of Kull will attest to!  All I can say is that I am grateful to those stalwart individuals who rallied to us and have kept the vigil to see the birth of Exile.

Do you have any specific topics you focus on when it comes to writing music at all?

I have been a lyricist since my childhood and write in many different styles dependent on what I feel necessary at the time and what emotions or images the music conjures.
I have written everything from more realistic, politically influenced lyrics to outright gore and, in this instance, high fantasy.
I don’t necessarily think the genre in which one writes is the key element, but rather what the writing itself conveys – emotions and philosophies can be conveyed in many different ways and the genre in which that is communicated can almost be seen as merely trappings – window dressing, if you will – to the actual message of the song.

And yet, it’s not necessary that there is always some great message:  sometimes it’s just good to tell a story that inspires or in some way speaks to you.

Perhaps due to the fact that I was a long-time fan of Bal-Sagoth, I found it natural to immerse myself in the fantastical vistas that the music painted for me.
Inevitably, there will be most musical and lyrical comparisons made between Kull and the long history the Maudling bros have, yet I feel that the two are similar, to some degree influenced,  but still ultimately distinct.

It's early days for Exile but so far what kind of reactions have you received from the public?

The vast majority of feedback has been overwhelmingly positive.  There will, of course, be people that don’t like it but that is the nature of the beast.
Some people we’ll win round, some we won’t.  It’s not really a concern for us.  We have developed an album which we are proud of and if there are even a handful of people that “get it”, our job is done. 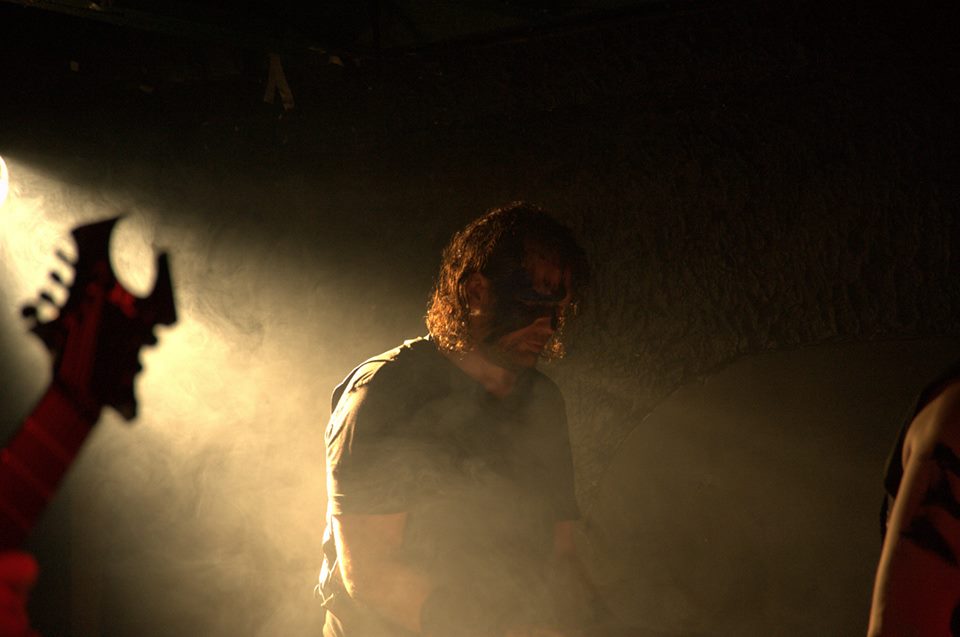 Do you have any plans for live performances or is that not on the cards just yet?

This is definitely on the cards soon.  I can’t wait to get back to the stage – performance is the other side of the coin, the opposite to sitting in relative isolation and slogging away at a composition.
To communicate the music directly with an audience is the next step.  Watch this space!

From what I've seen the physical copies of Exile sold extremely well, how are you feeling about this? Do you have any plans for different forms of physical releases?

In a word, humbled.
It’s incredibly gratifying to know how many out there have been waiting for this, how many are there to support us and receive all the positive comments we’ve thus far received.
There are indeed plans in the works for the rerelease and other formats are also on the cards.  Keep an eye on Black Lion Records for the most up to date information!

The names Bal-Sagoth and Kull come from Robert E. Howard, do you have any favourite books that he wrote?

Where to begin?  Howard was a prolific author who wrote in many different styles.  There’s something there for almost every mood.
Tales like The Tower of the Elephant have stayed with me since I first read them.
Yet, the moniker of the band was at least in some way inspired by the more philosophical bent that can be found in the tales of Kull such as The Skull of Silence and The Striking of the Gong.

What came to mind when thinking of the perfect album art for Exile?

We knew we wanted something dark and majestic that drifted away from the more comic-book-inspired art of Bal-Sagoth’s previous albums.
It was pure happenstance that we found the artwork by Maggot Meister of All Things Rotten.  It instantly spoke to us and seemed to fit with the mood of the album.

Of course!  Much appreciation to you, for this opportunity to discuss the band.  Many thanks to Oliver and all at Black Lion Records.  To MaggotMesiter for putting up with my various demands.  To all the friends, family and fans who have kept us on track and put up with the tumultuous birth of this album as well as all the enemies who ensured we focused our efforts on our chosen path!  Without these elements all coming together we wouldn’t be here!