Interview with GM of The Arcane Sanctum 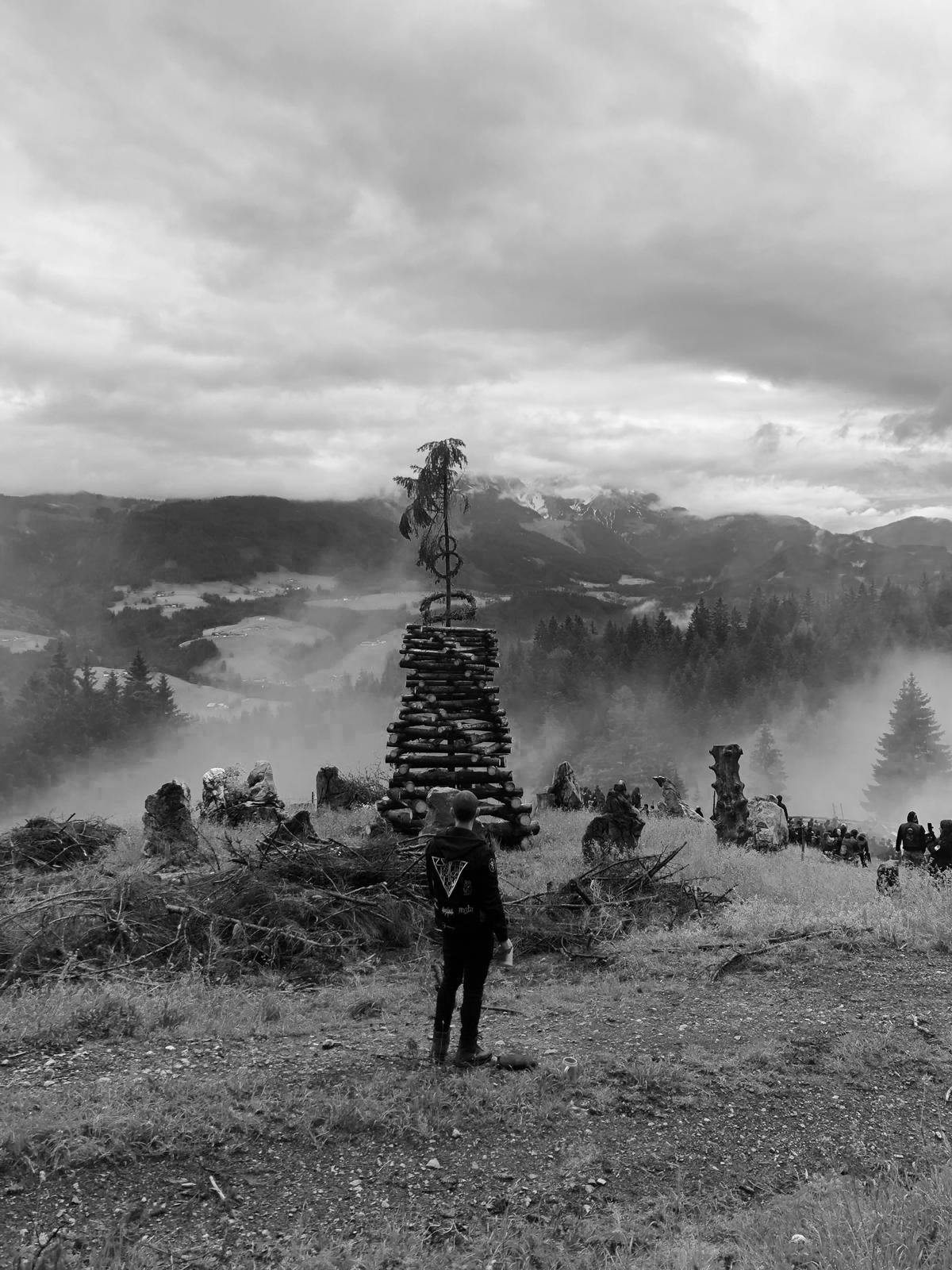 Here is a link to The Arcane Sanctum.
Have a browse and support the work.
https://thearcanesanctum.bigcartel.com/

Recently I have decided to step up my interviews and search beyond bands/band members every so often and more will come to light as time passes.

GM, owner and creative hand behind The Arcane Sanctum.

Talk me through how the idea for "The Arcane Sanctum" came about?

Since as long as I can remember, I have preferred to spend my time among the worlds of fantasy, often being cited as a day dreamer in my youth. Despite materialising in this time and place of indescribable beauty (and horror), it quickly became apparent I could also bring into being my own dreams, my own worlds to explore. This childhood need for a creative outlet continued through my teens and onwards into ‘adulthood’.

After dabbling with a variety of creative mediums and studying a degree in music, it was only later in life that a passion for photography and its’ endless possibilities of being able to merge these already beautiful landscapes with realms of the imagination was found.

Thus, after some endearing encouragement and commissions, from peers and artists alike, the decision was made and the door to the dusty and dimly lit scrolls stack of The Arcane Sanctum was opened.

When it comes to photography do you plan out what you want to capture before hand or do some of them tend to be a spur of the moment thing?

I spend a large portion of my time roaming the countryside of Southwest England so there is always inspiration for potential ideas and ‘spur of the moment’ captures. The band art commissions I have been involved with have had some predetermined direction... Some more than others. But the majority of the images are born out of experimenting. For a long time now I have found the process of editing a shot to be therapeutic and a source of personal entertainment. For me, the act of exploring the wilderness for a captured moment and the mixing of formulas to ensorcel the photograph with is always just as rewarding as the end result. Once in a while, a particular capture will have a little extra magic imparted and end up as a physical print. Atmosphere, the balance of light and shade and the conjuration of a sense of nostalgia are all paramount.

The images you capture are beautiful, I have been asked a few times for good places to get photos/prints from and I've always said "The Arcane Sanctum" if you want amazing quality as well, when you first started out did you find it difficult trying to get your products out to the public?

Thank you! It all started out only to sate the thirst for personal creativity. When I finally built up the courage to put my work out there I was extremely humbled to have the first set of prints sell out shortly after their release back in April of 2018. I usually shy away from social media but Instagram seems to have a different attitude towards creative endeavours with a wonderfully inspiring, intelligent and supportive community. So, in support of the Big Cartel outlet, it remains the only platform I use of sharing the work. 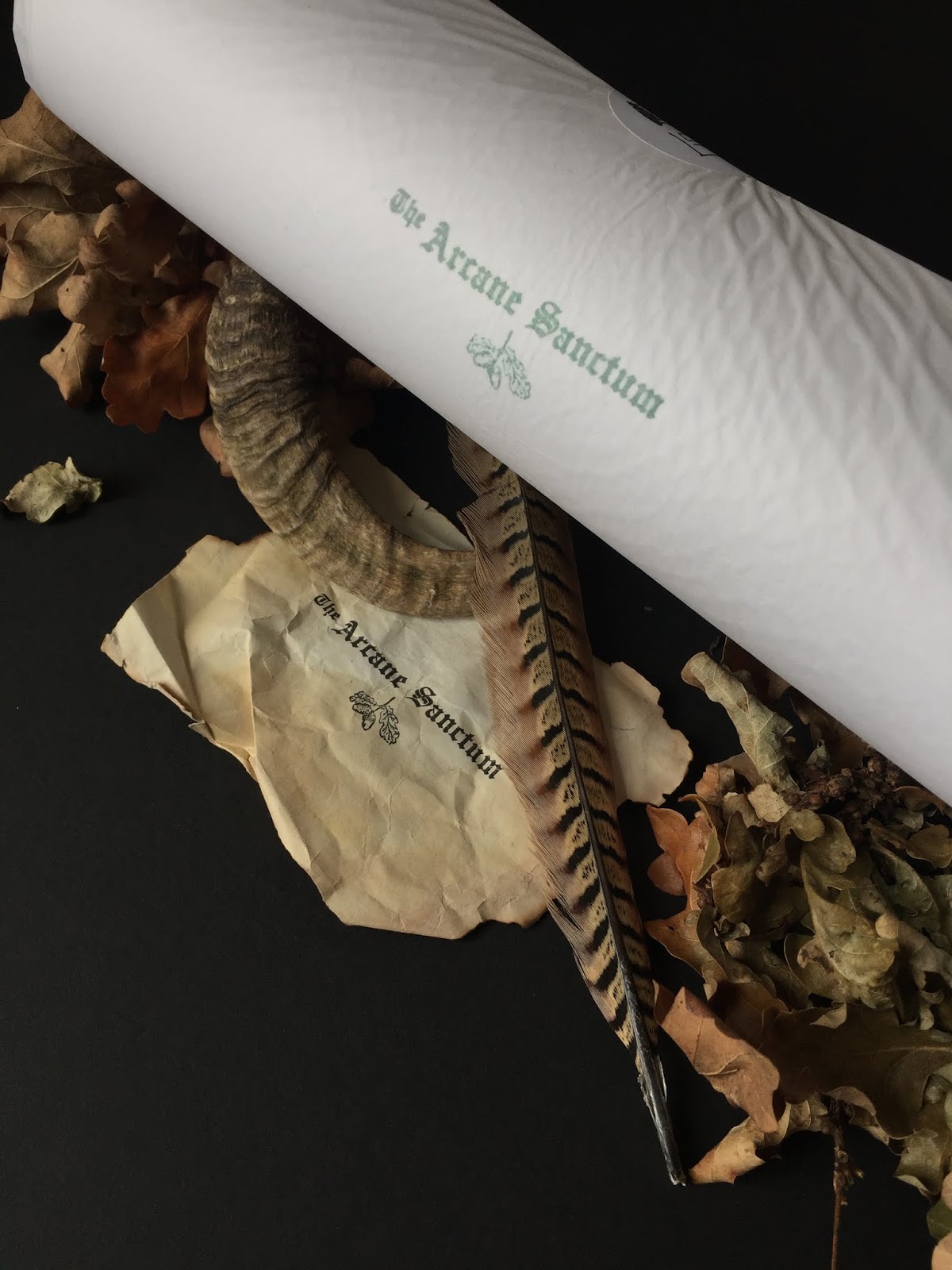 Let's get onto the subject of music with "Black Metal" being the main topic, from what I've seen you've witnessed some brilliant "Black Metal" acts, if you had to nail it down to 3 of the best performances who would they be and why?

That is a very tough question and you will have to settle for 4... The conviction, integrity and atmosphere black metal brings is commendable and I revere it greatly. Constantly sharpening itself against the grindstone of continual practice and fortifying itself by the willingness to be challenged. Unlike any other genre of music, I find it extremely inspiring and soak it up when I can. But I digress...

Recently you attended "House Of The Holy" which looked rather interesting, especially with the location it was at, aside from the festival itself did you manage to take in any of the scenery surrounding the location?

It was an incredible honour to have been invited to attend such a special Summer Solstice celebration. The country holds some stunning scenery and the location the event is held in is nothing short of breath taking. I set aside some time to explore the beautiful lakeside town of Halstatt, the Ice Caves of Warfen known as Eisriesenwelt, the beautiful city of Salzburg and some hiking through the woods and mountains of the Neudegg Alm. And, of course, many scenes were captured.

You have quite a substantial amount of records I've noticed and I must add I do enjoy when your cat chooses the record for you, what would you say is your most valued one out of them all?

Kenoma - The Tides Will Prevail, released by Translation Loss. It was the  commission that started this oneiric pilgrimage and the sound of footsteps upon the boards of The Arcane Sanctum.

Where would you say is your favourite location to visit throughout the UK and why?

The Quantock Hills in Somerset. Coleridge & Wadsworth felt it also.

What are the future plans for "The Arcane Sanctum"?

The winds of magic blow when they will so I genuinely have little control despite the readings of the scrying stones and auguries. I would like to put out a small collection of black and white prints that I’ve been working on a little later in the year. But until then, if you’d like something we have in ye olde shoppe for your own sanctum, feel free to come visit, meet my faithful apprentice Lucien and sup upon some Pine tip & Mugwort Tea among the scroll stacks.

@ratkingrecords @bmodbeer & @thearcanesanctum have a very special combined conjuration afoot for London on 22.2.2020. A celebration for the arenas of understanding routinely rejected by modern science.

Thank you for your time GM and to those who have took time to read this.