An interview with MØL 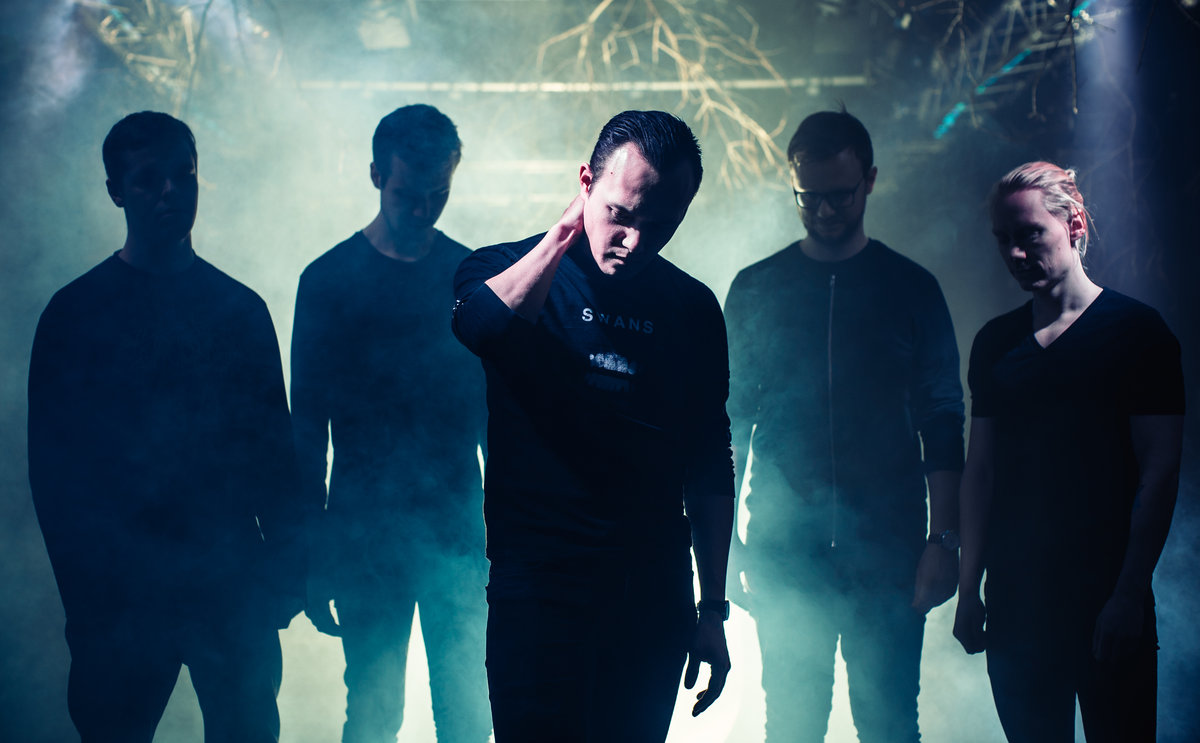 A while back I had the pleasure of interviewing MØL.

I know this interview is straying away from my usual posts which tend to focus on "Black Metal" but MØL have always been a band I have enjoyed outside of "Black Metal" and I am glad to be putting out this content.

I now present to you my interview with MØL.


Thank you for taking the time to answer my questions I do appreciate it, could you start off by introducing yourselves to the readers.

"Jord" has been out for over a year now, let's go back to that day before the actual release, how would you describe your feelings before actually releasing it to the public?

Anticipation and excitement! Preparing for a release is a really long process. I think we released the album about 8-10 months after we left the recording studio. So you reach a state where you really just want to get your music out there and even more so once the reviews start coming in.

How did "MØL" start?

Ken and Nicolai played in a shoegaze band together previously that fell apart. They wanted to continue making music together and started talking about what kind of music. They both fell in love with the heavier side of shoegaze and right around the same time bands such as Alcest and Lantlos gained attention and became a great source of inspiration.

When listening to "MØL" personally I would say the elements of shoegaze and black metal are right there, would you personally say that those genres are a huge influence on the music?

We would say that shoegaze plays an integral part in our music. Black metal was perhaps more profound on the first two Eps than on JORD where we opened toolbox up a bit more with regards to other influences from the metal genres.

What was the idea behind the band name? In translation if I'm correct it is Moth?

The correct translation would be Moth, yes, and the idea was to have something simple in Danish, easily recognizable, and ambiguous with regards to the meaning. 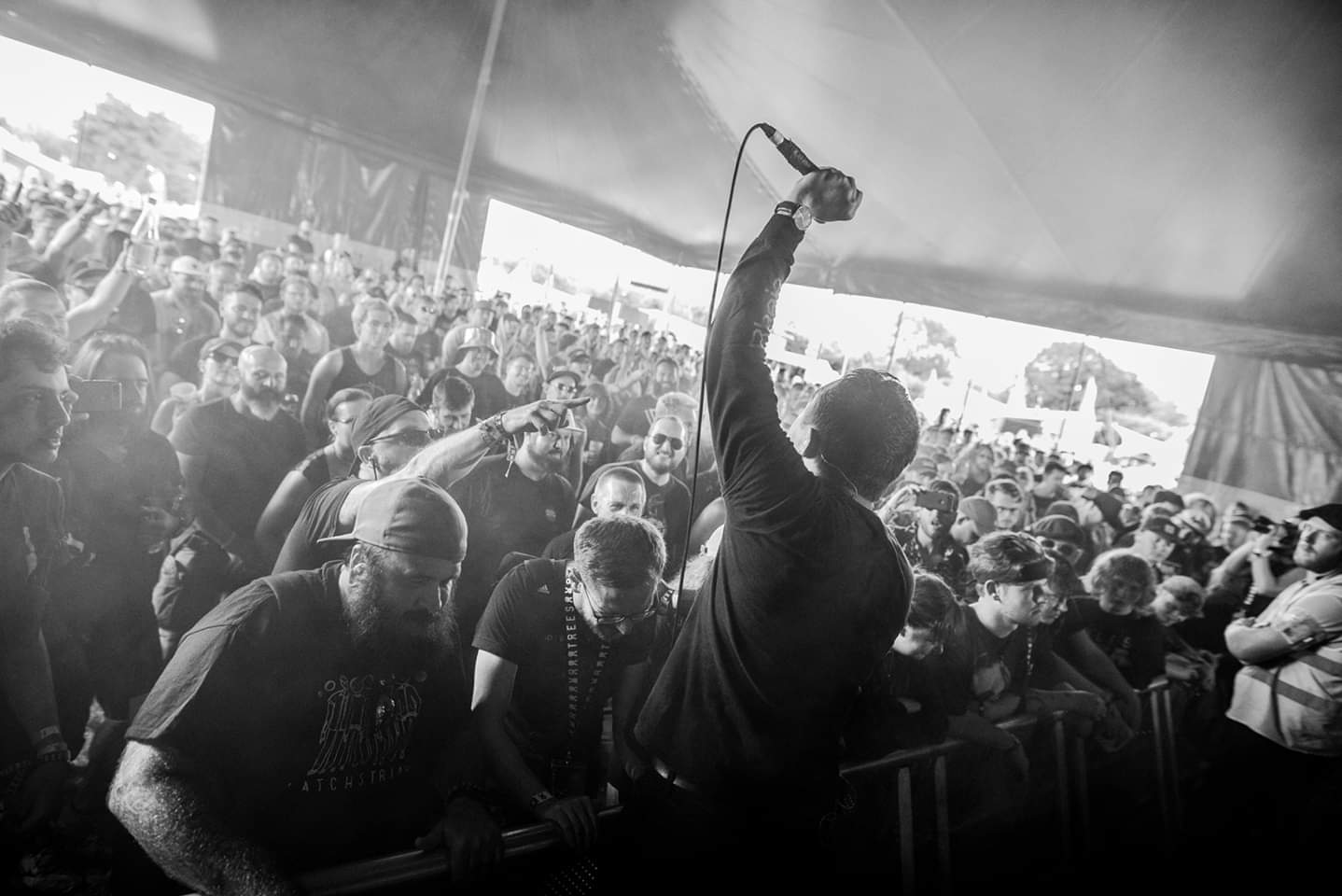 You opened at GAFFA-Prisen (Danish Awards Show) what kind of emotions were you feeling before getting on stage and what kind of reception did you receive?

Excitement as well as some intimidation as we knew that a lot of people in the audience would not be into metal and certainly not expect it at a mainstream event like this. But the reception was really good after the show.

Do you have any specific albums that influence you the most when it comes to writing music?

Not particularly… there are of course albums by Slowdive, My Bloody Valentine, and Ride that we really love as well as metal albums from Alcest ad Lantlos that have played there part in establishing the sounds we like to draw upon. But when we write music, our approach is mainly to build and improve on what we have done previously.

You have a European tour coming up soon with Rivers Of Nihil, in regards to tours what would be your dream tour lineup for MØL to be apart of?

We’re really looking forward to our tour with Rivers of Nihil. It looks like it’s going to be a crazy tour. Other than that we would personally like to tour with bands such as Alcest. We would also really like a tour with Trivium. They are such cool guys.

Before MØL was what it is today did you have any other bands/projects that we may not know of?

Yeah, as mentioned Ken and Nicolai played together in a subpar shoegaze band called Antennas to Nowhere. Holger played bass in a death metal band called Panacea. Kim was the vocalist in a 100 Knives Inside.

To our patient girlfriends.

You can catch MØL on tour with Rivers Of Nihil, Black Crown Initiate and Orbit Culture.