An interview with Primeval Well 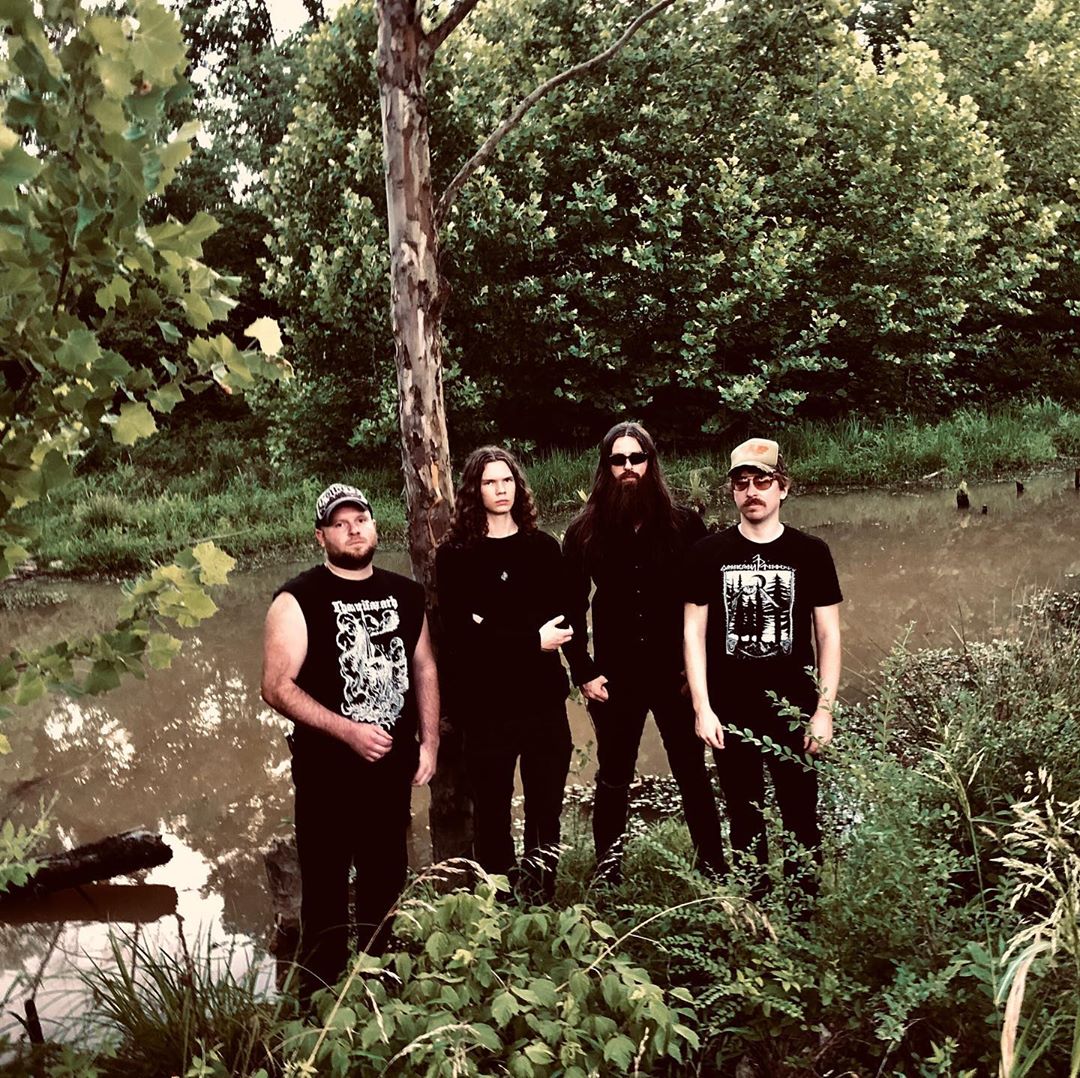 The band have an album being released in August through Red River Family and Apocalyptic Witchcraft.

I now present to you my interview with Primeval Well.

Thank you for taking the time to answer my questions

Tell me about the beginning of "Primeval Well" where did the idea for the band come from?

Primeval Well stems from a concept that I've been developing for a while now. An alchemical merging of black metal, folk/old-time/country music, and avant garde/modern jazz. We have a lot of different kinds of music that are native to the US such as jazz, blues, rock, country, etc.. When I became familiar with black metal and its many cousins such as folk, Viking metal etc I felt that an American counterpart to this general idea was necessary. I have a deep background in both jazz and country music and always wanted to merge the two with metal in some capacity. I eventually saw that black metal was the most appropriate vehicle for this, though admittedly it isn’t always traditional in a black metal sense. It is, after all, an experiment.

What is the specific meaning behind the band name?

It's partially a reference to Mimir and Odin but also a personal anecdote to a well that was on my grandparents' property. It had been covered up due to local rumors of female corpses having been discarded into the well. My grandfather showed me once where it was. As a boy, I was intrigued by it. I feel my writing has really gone full circle with this album so a reference to my grandfather and also a very powerful mythological story was relevant. This is the underwriting of most of this whole deal; it's based on random musings that seem to come from nowhere (aka the unconscious mind) that eventually reveal themselves more thoroughly over time.

Ways to describe your music would be experimental/folk/black metal, what made you want to blend those 3 in particular?

It felt like a good taboo to attack. Musical antagonism. No one else was doing it. I wanted the challenge.

You have an album coming out in August through "Red River Family" and "Apocalyptic Witchcraft" how are feeling about your first record being released through these popular labels?

I'm proud to be working with people that have integrity and skill and who care about music and art. I look forward to the release greatly. 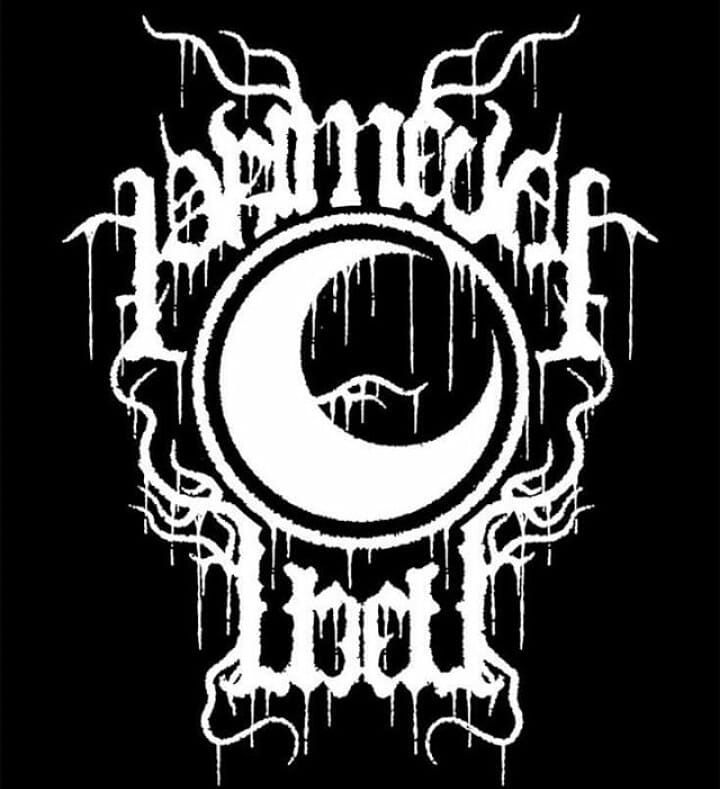 Aside from "Voelkor" Did or do any of you have bands/projects aside of "Primeval Well"?

I have a side project called Existential Dread that is a blend of droney doom riffs and free improvisation. The drummer I work with is an old friend from college who lives in Brooklyn. We have some unreleased demos that will be completed for release this fall. It will be engineered and mixed by one of the true masters of NY music, Martin Bisi. I also perform solo locally here in Nashville doing old folk songs, some originals, and some open improvisation. Our keyboardist plays free jazz locally with various groups and our bassist has a side project of his own genre-destroying writing called Pi Fire.

Your debut performance is coming up in August in Nashville, what is the scene like in Nashville for extreme music?

Nashville has a thriving music scene that's so big it'd be hard to do justice. Suffice to say, while we're not known for being an extreme music town, it is very much home to many diverse underground bands, projects and artists of all sorts. Noise DJs perform regularly as do black metal bands, underground dark country, death metal, punk, grind, free jazz, etc. I go out to shows pretty regularly now.  I didn't for a long time while I was in a self imposed isolation for about 4 years developing this music.

Tell me about your influences whether it be bands or otherwise?

I'm more influenced at this stage by concept than any specific writing style or other band or artist. The concepts/mindsets that went into Surrealist painting styles are somewhat similar to my general approach with music as well as Nietzsche to some extent. A lot of the time I don't even listen to music anymore and choose to spend time alone at night walking in the dark on the greenway by my house. Here in Nashville the heat, even at night, can be ridiculous and when I walk on the greenway path at night the humidity can be overwhelming as it follows the Stones River. I've spent god only knows how much time just wandering around back there alone in the dark. This is most definitely night music, through and through. So, you can count literal isolation, the night, and insomnia as tangential influences.

What plans do you have have for the band once the album has been released?

We will continue to play local shows and tour if the opportunity presents itself, as well as record and release music. We've already got about 3 full lengths worth of material ready to record with more being written regularly.