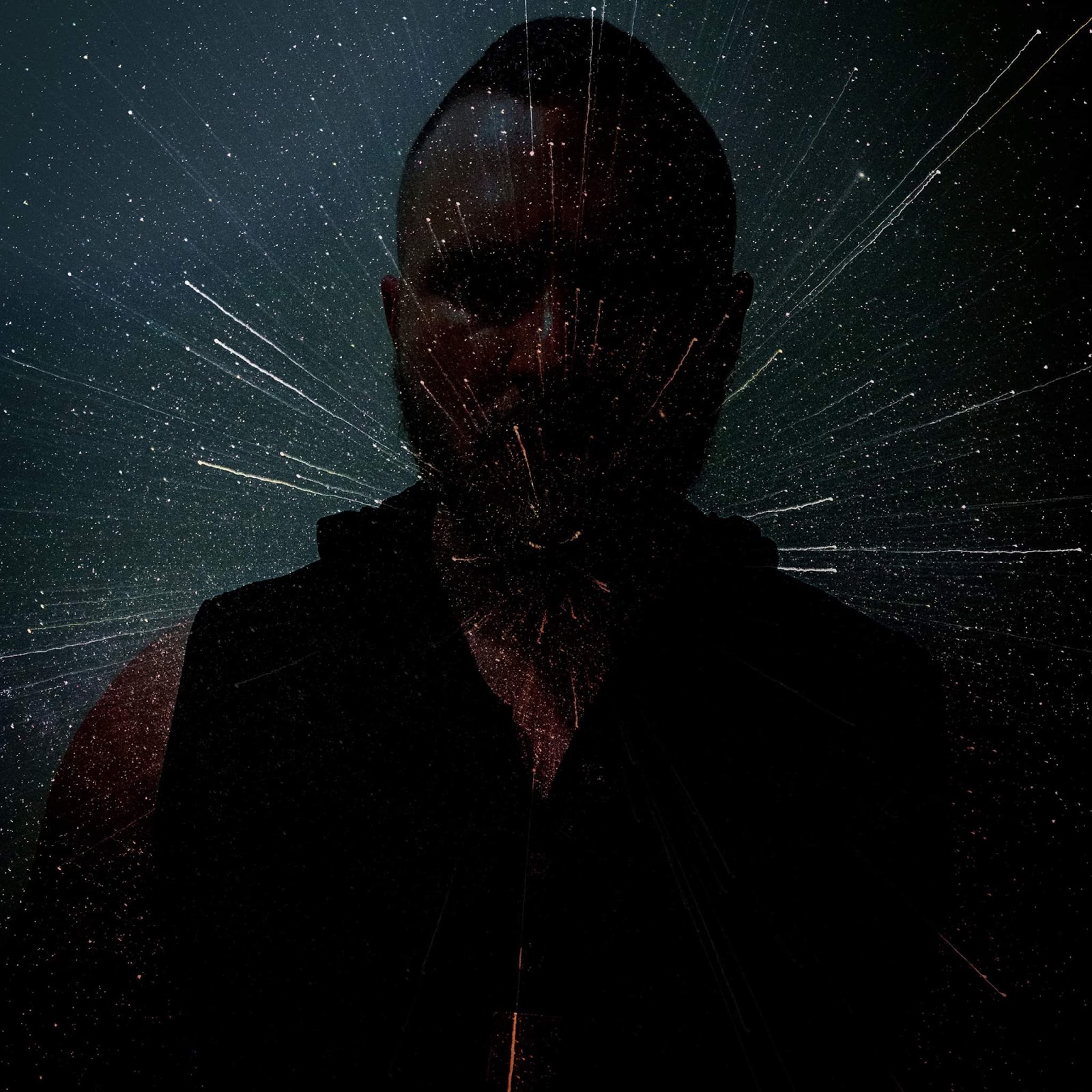 Here I present my interview with Thomas Khrul who is behind the band Nocrul and many other projects who will be mentioned throughout the interview.

I started to playing drums at 6-7 years old, and joined my first band at 16-17.
Since then I can play guitars, arrange vst instruments and do extreme vocals. The number of bands, projects, sessions I was involved in its about 25 - mostly black metals.

You have a fair few bands that you are and was involved in, so let's start with "nocrul", what made you decide to start this project?

I like Noctis powerful vocals since Ater Tenebrae days. After that band was split, I just wanted to work with him again, so I wrote 4 songs I thought his style can fit. It did and he liked the music, so the project came to alive and we still enjoy it a lot.

The lyrical theme for "nocrul" is warhammer 40K, why that subject specifically?

Noctis is a big fan of it - even back in the Ater days he took inspiration from dark fanatsy stories. Besides that the world of Warhammer is perfectly fits to metal, has a great atmosphere, and very well detailed - its far superior than talking about dark topics in general. It also has a great language style, and however the events and caracters are fictions, you can find the similarities to our world.

The artwork for the "nocrul" releases are quite interesting, with "eye of terror" being a personal favourite, who was the artist behind them all?

I am the one behind everything except the vocals. Until the last album "All Mortal Creatures Must Die" was released on CD by NGC Prod, I didn't take too seriously working on cover artworks - I just mixed pictures found on internet. But from now to avoid any copyright issue, all the covers was re-make. I'm still using the internet to find what I need, but now I'm using only copyright and credit free ones.

Onto the other projects/bands you are currently involved in which are "assur", "funebre" and "militia", how long has each one been active for?

Funebre since 2002, Assur since 2006, Militia since 2008 - all of them are still active. My focus was on Nocrul in the last years, but I wrote many songs for all this projects as well, just didn't publish yet.

So onto projects/bands that you were involved in which one of them would you say you enjoyed taking part in the most?

In this terms projects and session works doesn't matter as they dont deliver the full experience - there is no rehearsal, no live performances. I would say Ater Tenebrae and Witchcraft were my best experiences.

How long have you been an active musician?

As I mentioned I play music since my childhood, but the first record I did it was in 2001 with my first black metal studio band Shadowthrone. Even Noctis joined to us for one rehearsal on bass - in that time he was the bass player in Witchcraft, and he mentioned me when they needed a drummer.

What would you say your main influences are when it comes to writing music in general?

I have rather a reason then influences - I live a quite restrained life, so music is the main way I contact and communicate to the world.

What albums have stood out for you the most this year?

None, but I find great songs every day.

Support the bands you like not only listening their music, but buying their stuffs and visiting their live shows!

A link to the band Nocrul can be found at the top, show support.