An interview with Scott Fairfax from Memoriam 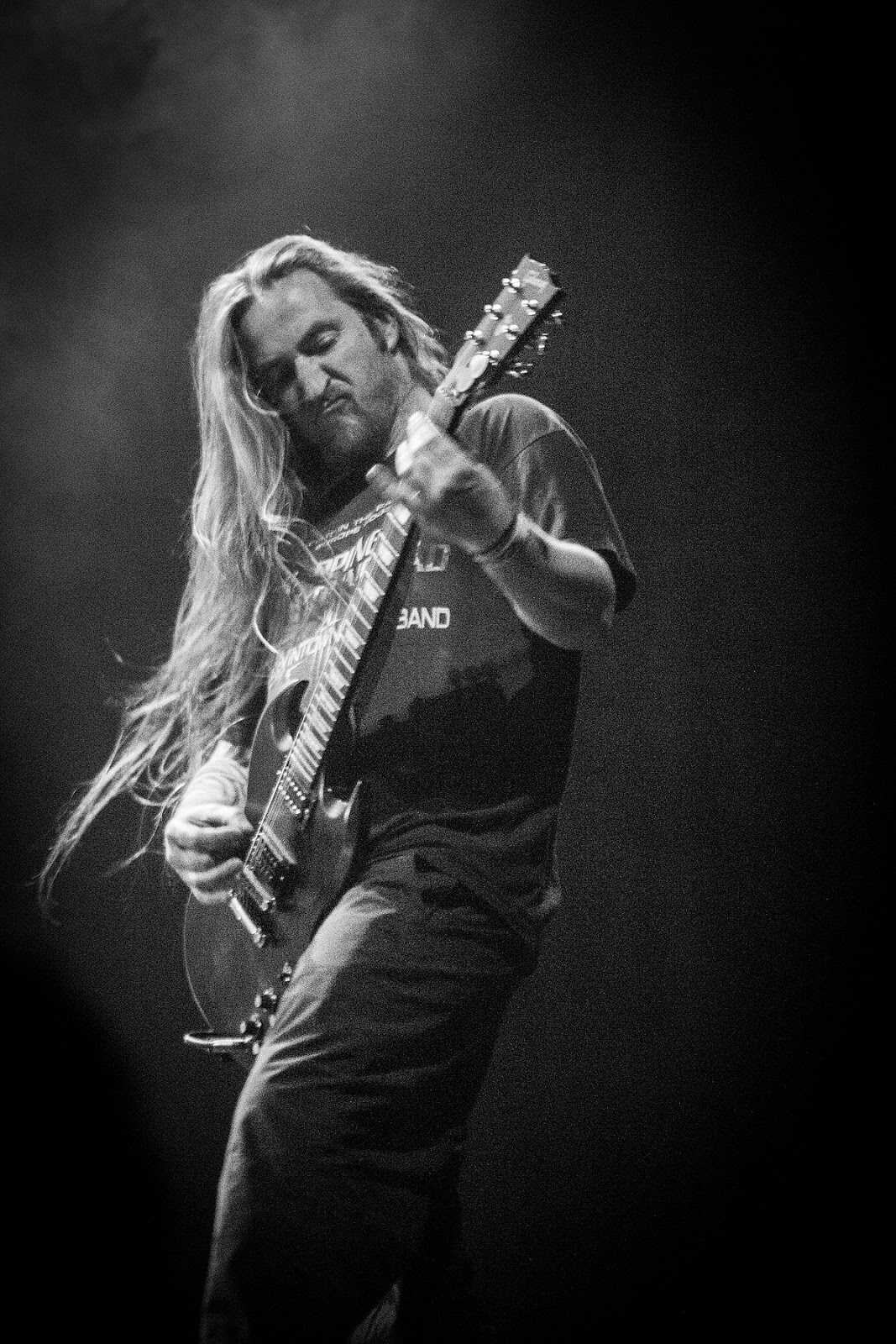 I had the opportunity to speak to Scott Fairfax who is the guitarist in British Death Metal band Memoriam who are signed with Nuclear Blast.

Memoriam features ex members of Bolt Thrower and Benediction for those who are unaware.

Below is a link so you can listen to and support Memoriam.

Hello this is Scott Fairfax, guitarist from Memoriam

Where did the idea come from to start Memoriam?

The initial idea came from Andy Whale, he wanted to get back in to drumming, plus Karl was going through loss, and needed to focus on some music, I had just came back off tour in South America with Benediction with Frank, and Andy knew I got on well with Frank so we were asked if we were interested.

You're on album number 3 titled Requiem For Mankind which came out June 21st through Nuclear Blast, how do you feel the band has progressed since your first album For The Fallen?

Well the first two albums were a learning curve, some things worked and some didn’t, we all have our strong points and weak points, so we really didn’t know what to expect, but with Requiem For Mankind I think we nailed it.

3 albums over 3 years is impressive, how would you describe the process of creating these albums?

The majority of the ideas and writing starts out at my home, I call it Riff Central, I get the basic structures riffs and just a basic beat to show where the song goes, from there we chop and change if needed and put all our other parts and style into it at rehearsal.

How would you say Death Metal has progressed over the years? With majority of you coming from that background musically I can imagine you seeing it change rapidly

Well we have all been around death metal, the rest of them are only ten years older than me, and they were there at the start of it all, I was a listener then and still am, but nothing new has really taken me by surprise, I’m as old school as them, to be honest I don’t see death metal changing at all, it’s still the same, just production has gotten better.

When it comes to writing music what would you say influences you the most?

For me personally my influences are quite wide, from Strapping young lad to morbid angel, obviously Benediction and Bolt Thrower, Cerebral Fix, Suffocation, Defleshed, Entombed and so on... 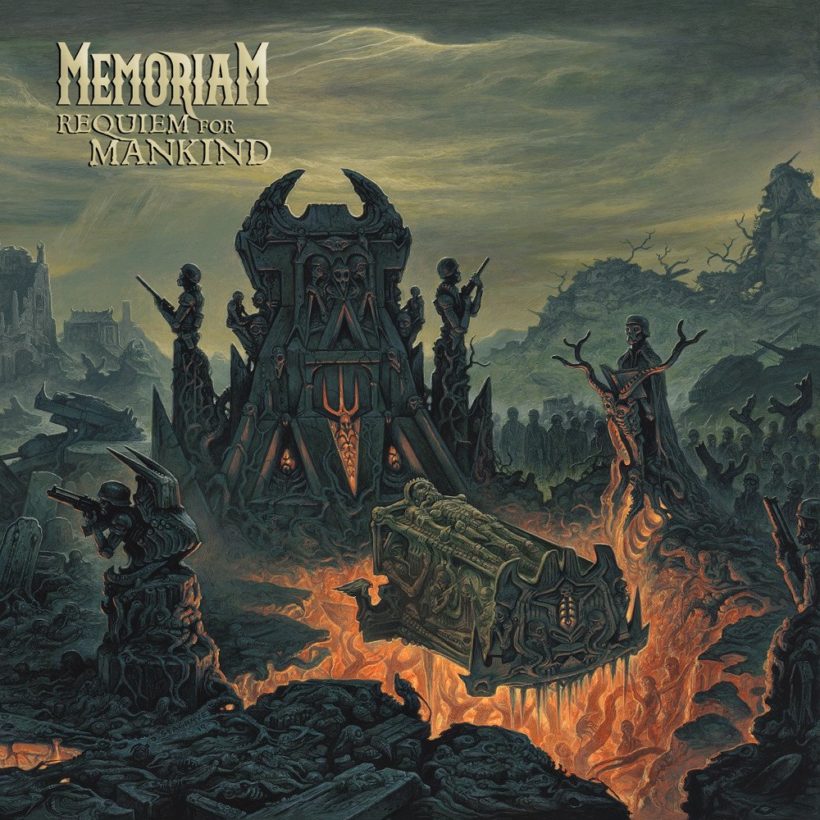 Can you give me a bit more insight on your album art? each album has a very intriguing artwork and I'm rather interested in the meaning behind them all

Yes, it’s a continuation, a story in three images, you can follow it right from the carrying of the coffin through waste land, to the funeral right up to the burial, there is so much detail in Dan Seagraves art, it’s unbelievable, amazing work.

Do you focus on any specific subject lyrically at all?

Karl does all the lyrical content, and he doesn’t really sway from what he’s known best for, WAR, but he does go into other areas such as things closer to home.

What are the plans for Memoriam from here?

I think we are taking a small breather and will just go out and enjoy playing live shows, but there’s already talk of doing something special, I can’t say much about that yet, but we aren’t going anywhere just yet!

I just want to thank our supporters and fans, as we really enjoy what we do, and that’s only possible because of you,