An Interview with Oytun Bektaş (Tir) 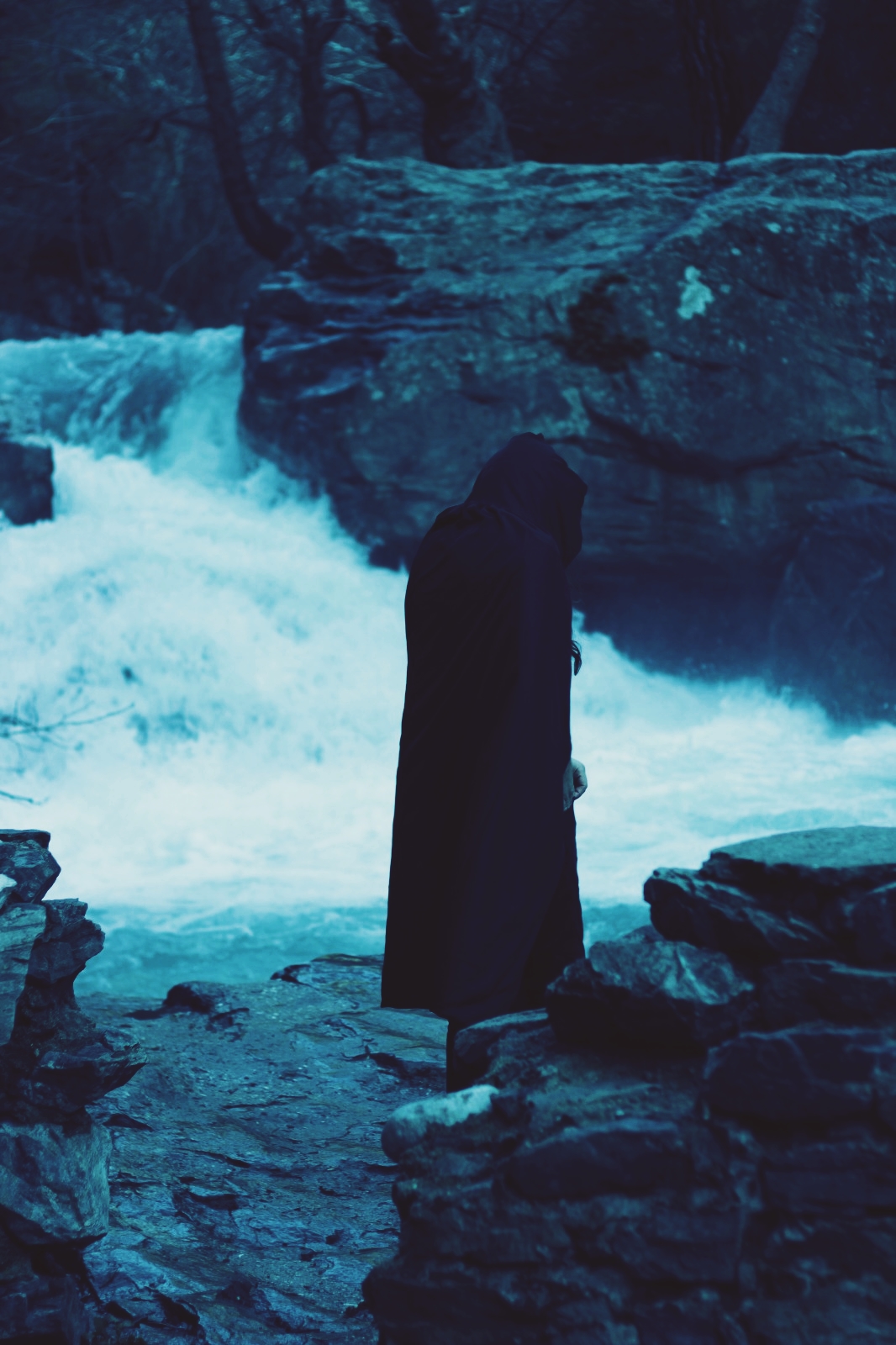 A few months ago I was contacted by the label Repose Record's in regards to a few interviews with bands on the label.

The first was with Tir who at the time I was unaware of.

I took the time to listen and research to gain an understanding before actually conducting the interview with Oytun.

Below I have attached a link to the latest release from Tir titled Urd, Skuld & Verdandi which is spoken about during the interview.


You've been active with Tir since 2016, what would you say inspired you to start this project?

First of all hi and thanks for the interview. I have been listening to Metal and similar genres for about 25 years. In particular, it has always been important to me that Black Metal correctly describes dark art. I would like to say that it deeply influenced my view of nature, life and  cosmos. The important point is that I always stay away from producing music. I have always been afraid of the presentation of dark art as an industrial phenomenon. I think the time's up. The beginning of 2016 actually goes back to the past. it's just a past that I've always resisted.


Your album " Urd Skuld and Verdandi" was released via Repose Records back in May, could you describe the creative process for this album?

After the Mountains album, I wanted the music to be more symphonic and folk interactive. I started to plan my work in this direction. My meeting with Markus and Thomas in Germany shaped the process a bit more. Thomas was the guest of the vocals on the album for two songs. All songs ended in about 2 months. Since the first album, I had already accumulated a lot of music in my head. Then mix and master… I believe it is an album that I made with knowing what I want to do.

Urd, Skuld and Verdandi are from Norse Mythology and they are known as The Norns, what made you choose those names in particular for the album?

In norse mythology these concepts are in fact a situation that is at the core of shamanism or evolution. Life should be simplified. people who laugh at birth should look at death with pleasure. Otherwise, it gives rise to an unnecessary understanding of morality and religion. Of course, these are a bit more philosophical. But I believe I have spread this cycle to the album, and these three norms could best describe it.

How would you describe your progression musically since Mountains?

It is an indisputable fact that you gain more experience in every job you do, every breath you take. But you don't have to do beautiful production in music. What is important here is the theme that you offer and the melodies of that theme. I believe that I have improved myself on this.


You've listed some of influences as Wongraven, early Mortiis and Burzum, what was it about these bands in particular that inspire you the most?

The most important commonality of these three groups: simple, natural and dark. Sometimes you have to join the loop to understand music, especially ambient, dungeon synth and black metal (90's early). The albums of these three groups belonging to that period are masterpieces. We can talk about it for hours! Believe it:)


I've seen that you also have a big interest Black Metal, what bands would you say played a part in your influences as well?

The Norwegian bands (almost all) from the early 90s have shaped my music. Of course Burzum, Darkthrone, Emperor and Satyricon are the leading ones.


Upon releasing Urd Skuld and Verdandi what kind of public reaction did you receive?

At first, I received intense and positive reactions from several countries. America and Germany were at the head of these countries. (Of course turkey also) But in the last 3 months this has spread to many parts of the world. People are constantly returning with positive reactions and buying the album. It is a true honour for me.

How did the opportunity to work with Repose Records present itself to you?

It was Nhor who introduced me to Tom at Repose Records. I sincerely thank him again!


Do you have anything else you would like to add at all?

I recommend you to listen to the Mountains Redux album which will be released towards the end of October. All the tracks have been re-recorded and the symphonic instruments has increased. I recommend you not to miss a limited number of cassettes or CDs. And first of all, I would like to thank you for providing me with this interview while taking the time. Dark art continues its way! 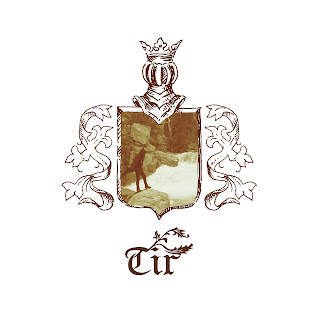