An Interview With Marcin Radecki From Outre 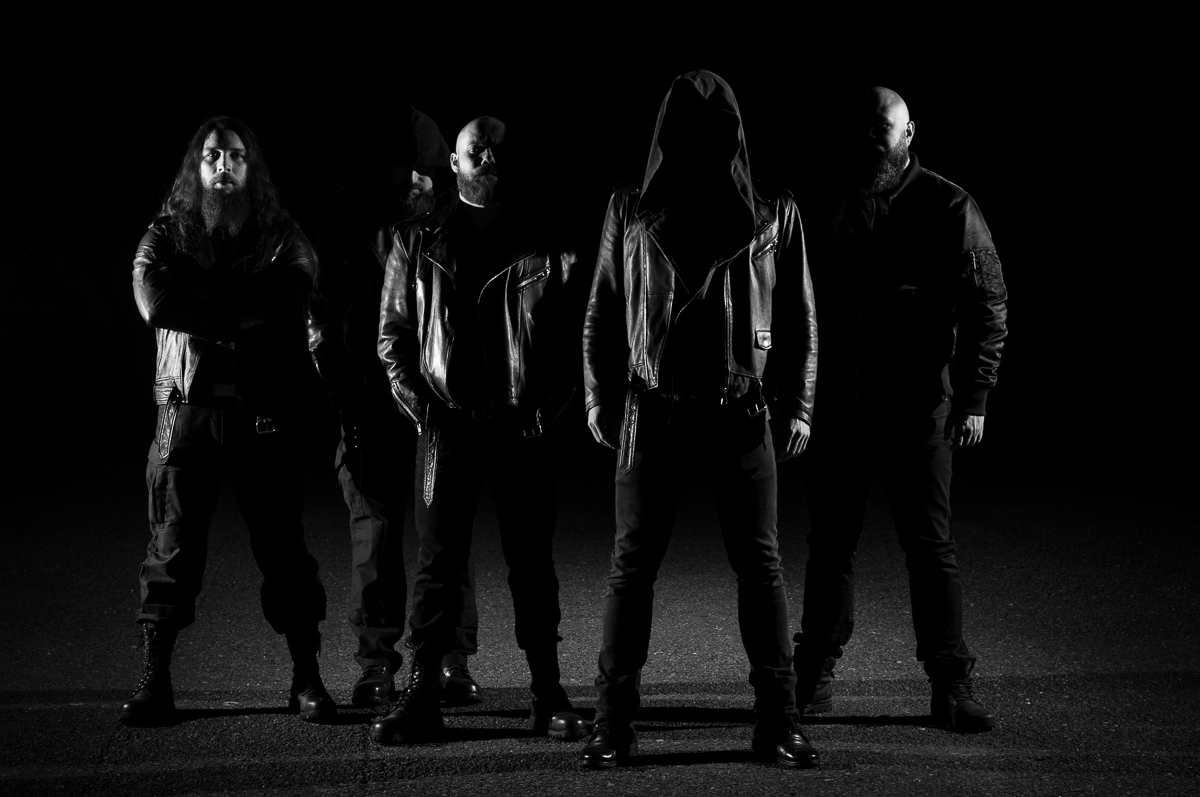 At the time of discovering Outre I'd never done that much in depth research on the band, it was more a case of enjoying the music itself, as time went by and I started conducting interviews I knew Outre was an interview I would definitely want to be part of, I spoke to Marcin quite some time back to get a bit more understanding on the band and the themes surrounding them.

I had to ask this first off as it has been something I've been wondering since seeing it, can you tell me the meaning behind the Hollow Earth album art?

It’s Megaloceros, an extinct species. It depicts the whole idea behind the album - a circle of mass extinction, a circle of life.

From the beginning of the band back in 2012 to now how would you say Outre has evolved over that amount of time?

Pretty much. Both music and lyrics turned to darker side of our creative forces. But getting into detail on that is pretty useless - the natural evolution of the band comes out from the records and may be interpreted whatever one’s feeling like.

Do you try and capture a theme of mood when it comes to writing music at all?

No. This process is long and requires focus. It’s not a matter of mood, it’s about vision and the goal you want to reach, the overall outcome.

When it came to writing for Hollow Earth would you say the band took a different approach to it compared to past releases?

Not really we approached the whole process the same way we did during Ghost Chants. Damian is the main composer, he brings the riffs which we work on later on. We rehearse the songs, working on drums and guitars arrangements and when we are ready, we enter the studio. In the meantime I write lyrics and that was the only thing we did differently as I shared this duty with our new vocalist this time. 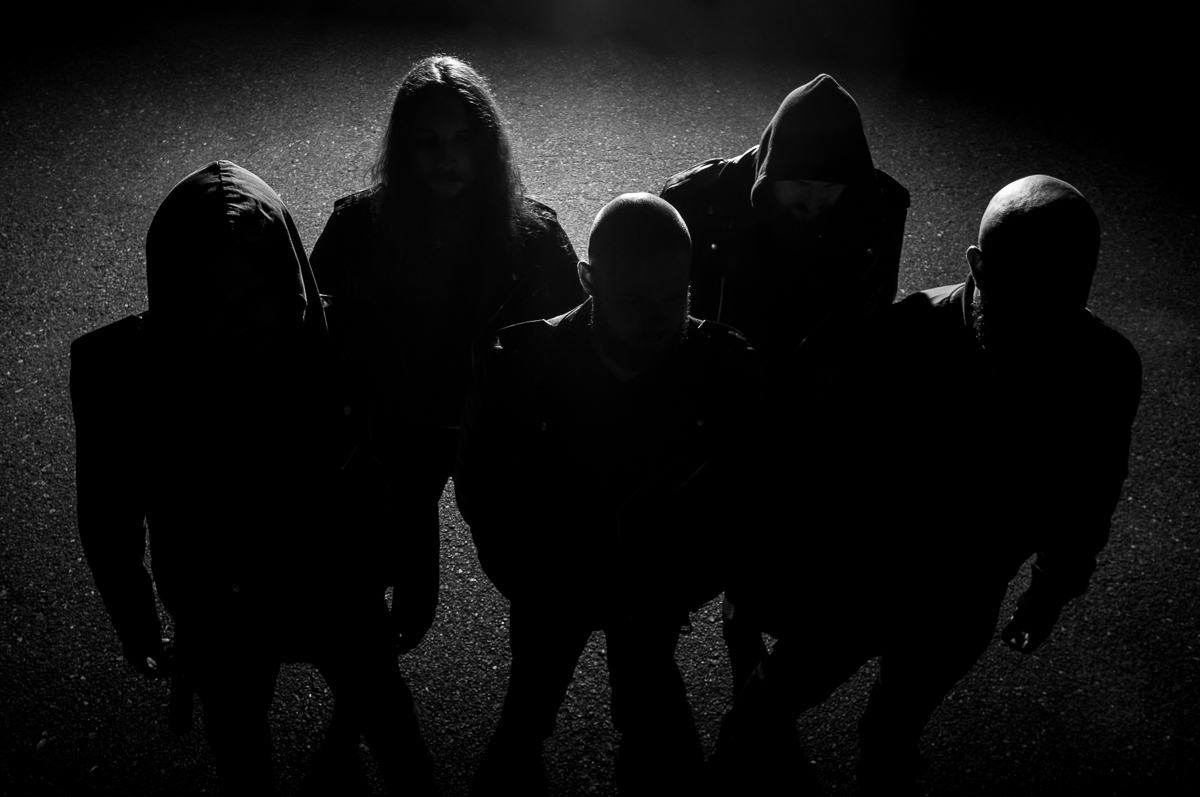 When it comes to lyrical content what would you say the main subject is that the band focuses on?

Read it and you find out. I never talk about the lyrics as it should speak for itself - I don’t write them to talk about it later on. It’s like repeating myself, which I really don’t like to do.

As far as I am aware Outre had session vocalists for quite some time, would you say it was difficult trying to put together music knowing that those vocalists aren't permanent?

With Hellstorm we recorded the split 12” we shared with Barshasketh. Hellstorm is reliable and professional guy, no problems encountered during the whole time we worked together.

What would you say inspires you the most when writing music?

Life, death, everything that surrounds us. There is never one thing that releases ideas. Sometimes its something worked through, but one day it’s a spark that lights up the fire.

Do you have any live performances on the cards at all for the near future now that you have a steady lineup?

It’s always a matter of “could be better” area, but we do what we can to reach people interested in our music. We have to shows scheduled - FOAD Fest in Cracow and Gothoom Open Air in Slovakia - for now. We will see what future brings for us.

Thanks for the interview, dig into the hollow.